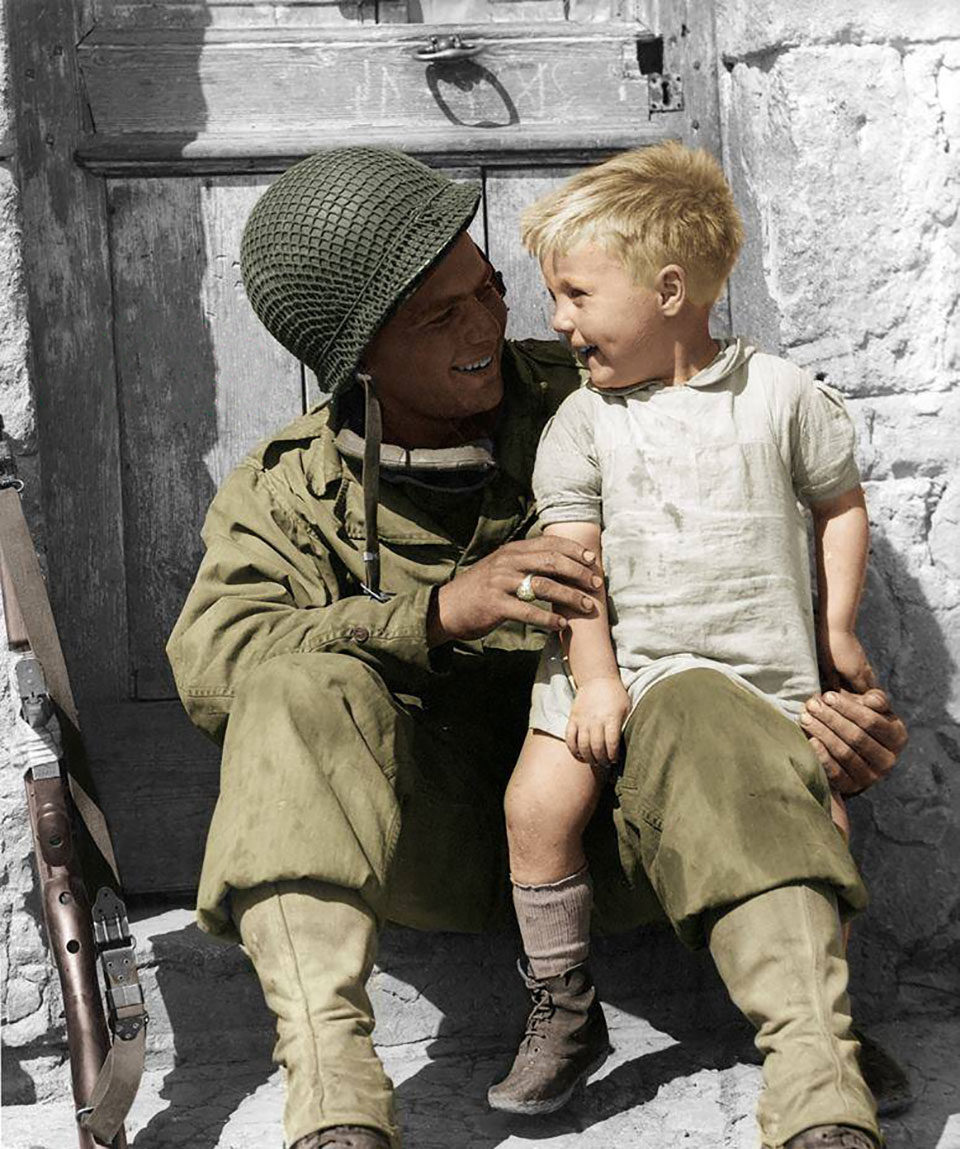 DAY 2: For those of you who have a specific interest in an in depth understanding of the 101st Airborne’s participation in the Invasion, this tour is for you! Our tour guide’s highly specialized knowledge of the American Forces’ activities on D-Day within this tour will intimately acquaint you with the activities and specific objectives of only inland bound paratroopers from the portion of the Allied Invasion. In this tour, you will learn about the formidable German defenses that faced the incoming landings of the American paratrooper forces, and will visit the sites of many key battles which opened the way for other waves of American troops onto Utah. You will visit such famous landing places as Carentan, several Drop Zones, Bloody Gulch, and you will follow the historic steps of the men in the “Band of Brothers ” …the famous Easy Company of 506th PIR. You will not be disappointed with the specialized nature of this tour! Only Overlord offers the many features in this tour to you. 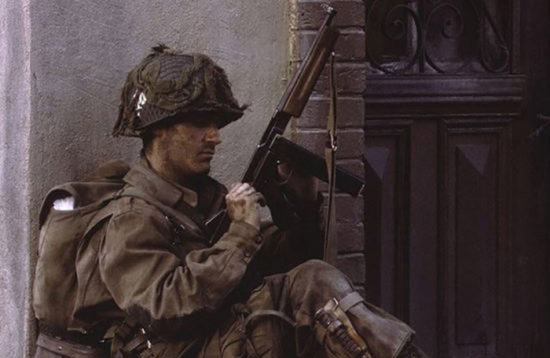 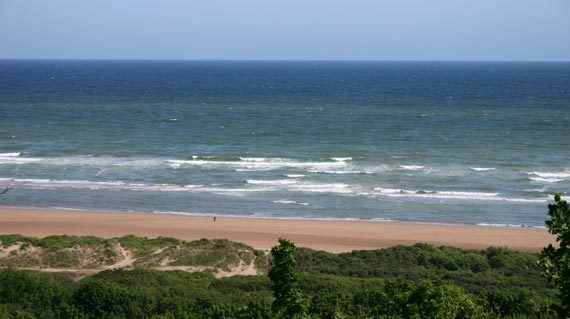 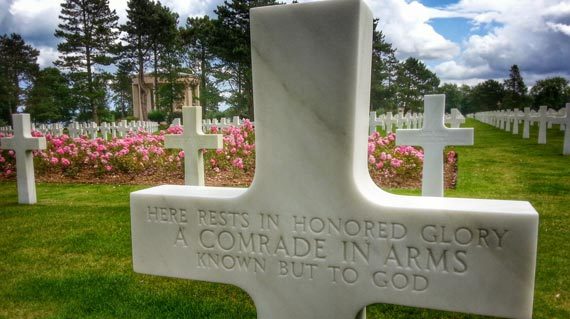 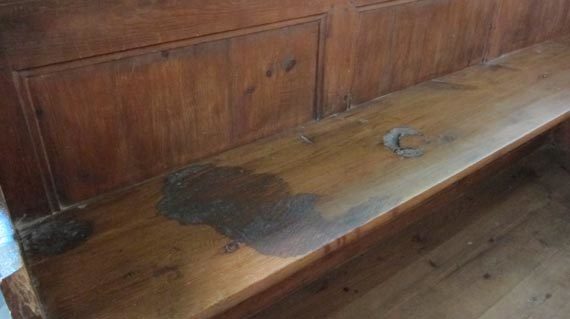 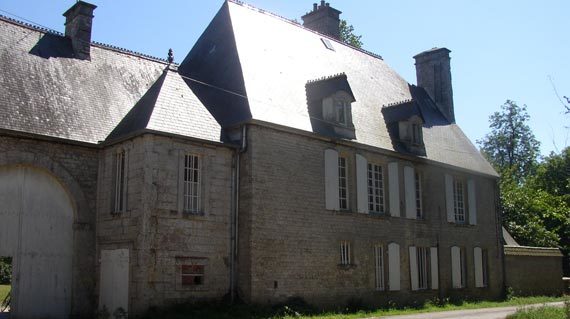 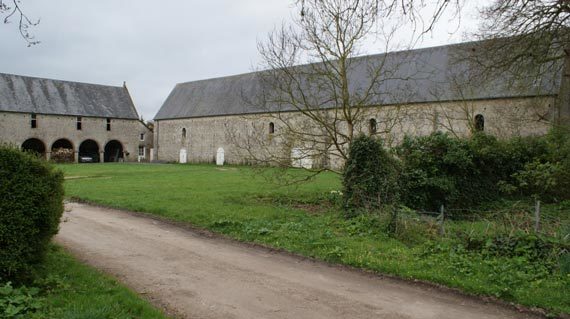 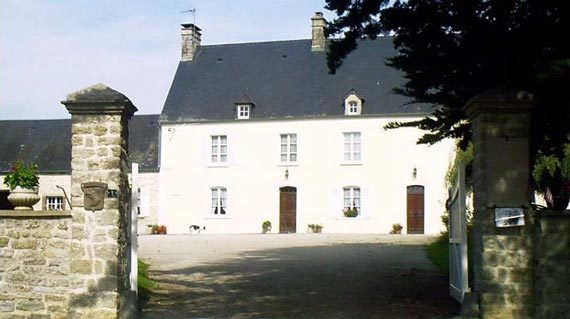 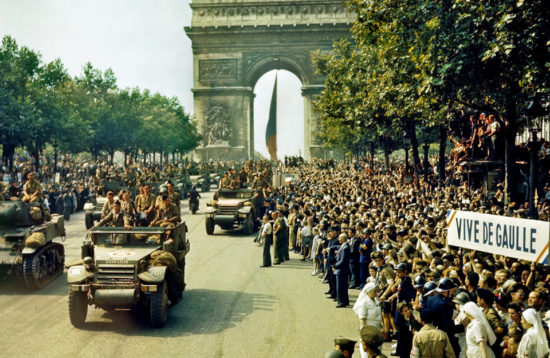 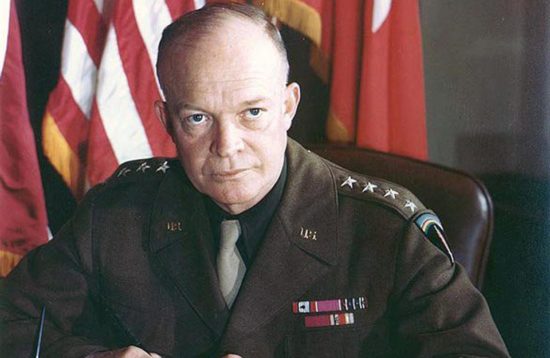 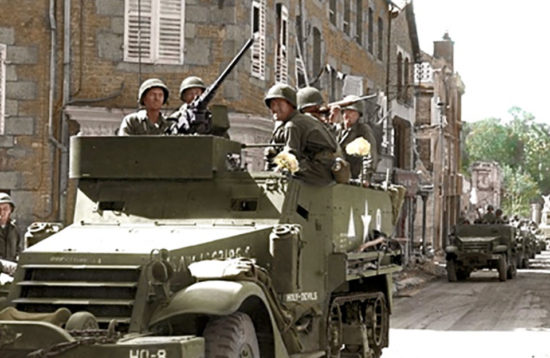 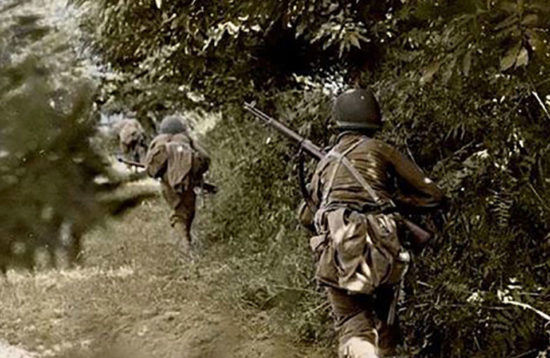